“Matthew brings a wealth of inventive and creative staging ideas to put his own stamp on a show, always careful to honor the text and make sure it was treated with serious respect.” 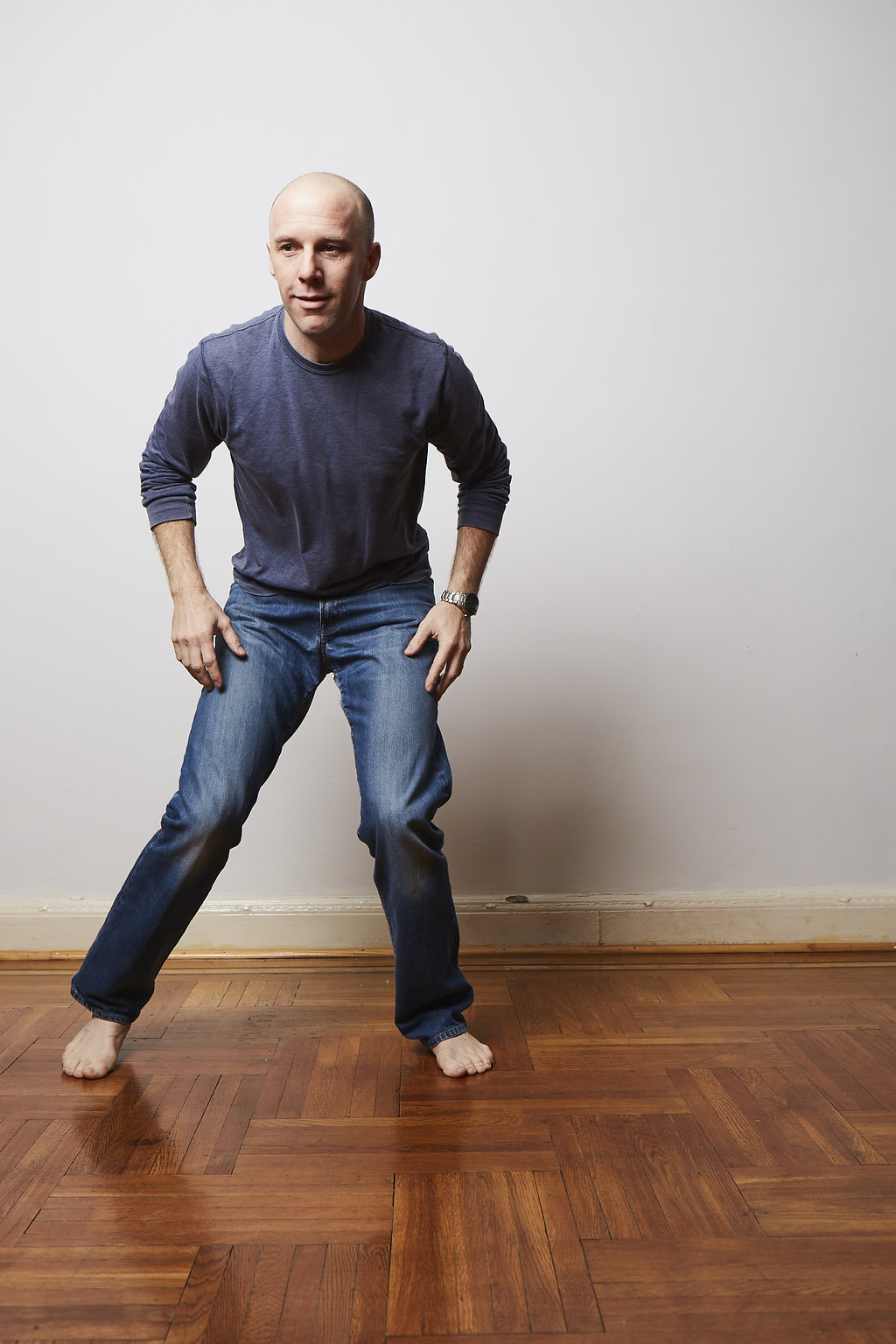 Matthew C. Williams choreographed Will Ferrell’s Broadway debut, You’re Welcome America with Academy Award-winning director, Adam McKay. Off-Broadway credits include Rooms staring Leslie Kritzer, and the revival of Carrie, the musical with Marin Mazzie at MCC Theater. Matthew served as assistant director to Casey Nicholaw on the Broadway production All About Me, starring Michael Feinstein and Dame Edna. He created the choreography for the world premiere of Stephen Schwartz’s opera, Seance on a Wet Afternoon for New York City Opera. Matthew was also the “Big Piano Choreographer” at FAO Schwarz toy store in New York City from 2004-2012. He was the resident choreographer for the East Coast tour of the internationally acclaimed youth circus, Circus Smirkus (2006-2019) and was the assistant director for the Big Apple Circus production of Legendarium. He directed Carrie, the musical at Montclair State University and will direct Stephen Adly Guirgis’ play, The Last Days of Judas Iscariot at Brooklyn College in the fall of 2019. Regionally and beyond, Matthew’s work has appeared at The Alley Theater, St. Louis Repertory Theater, PCPA Theaterfest, The Rubicon, Geva Theater, Surfight Theatre, Irish Repertory Theatre, and La MaMa Etc. He holds a BFA in Dance from the University of California, Irvine and will complete his MFA in Directing at Brooklyn College in the spring of 2020. He has taught in the year-long school residency programs for both New York City Ballet and Jacques d’ Amboise’s, National Dance Institute. Matthew is currently collaborating as book-writer with lead singer and songwriter, Gordon Gano, on a new musical using the songs of the platinum-selling rock band Violent Femmes. Matthew is a 2019 Harvey Fellows Scholar and recipient of the 2019 Joel Zwick Award for Directing at Brooklyn College.